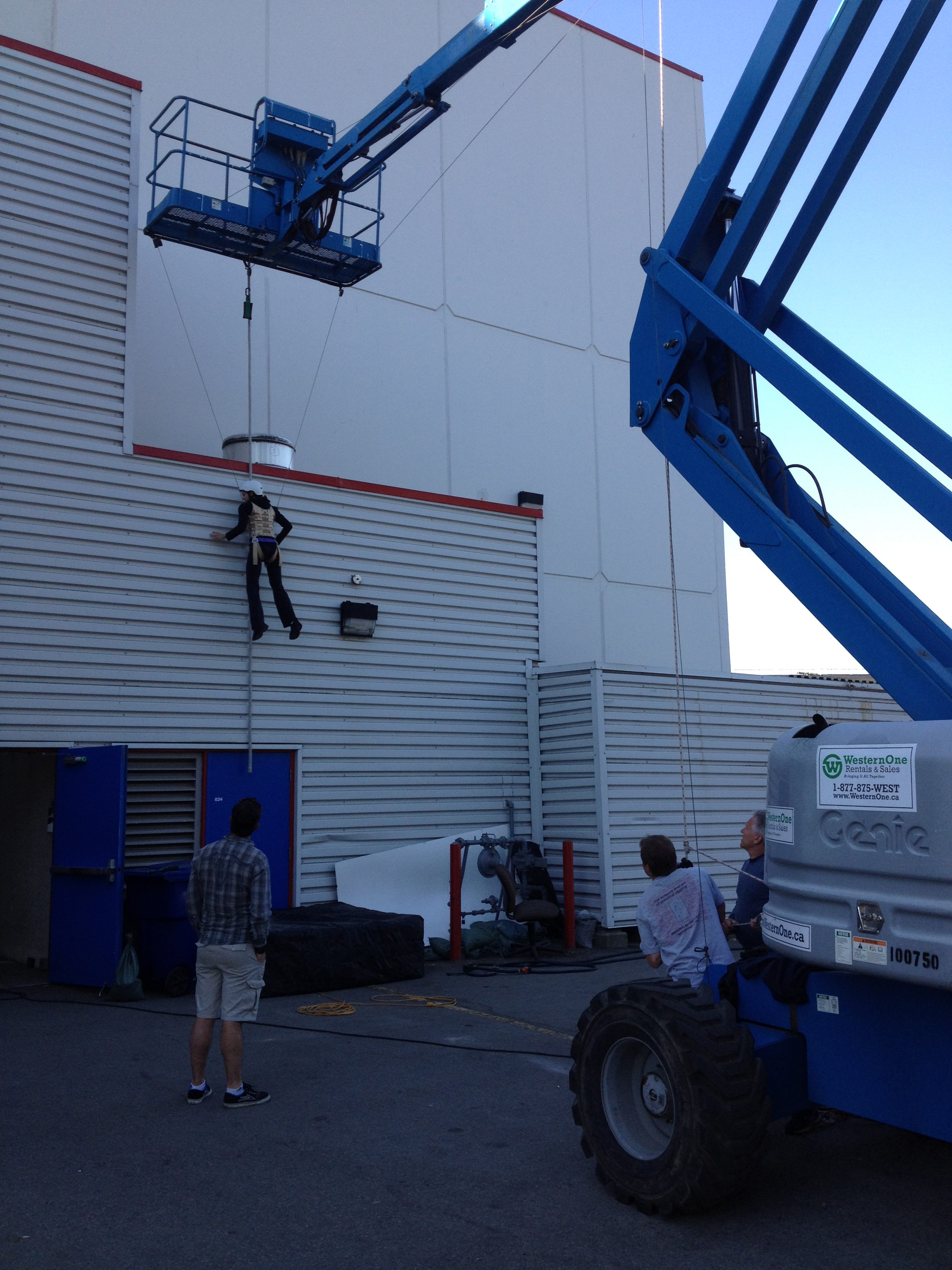 These articles will be about the specific roles within the production crew (both shooting and rigging) from day one when they “go to camera” to the wrap. We will show you a sample organizational chart and describe what each person does.

We will not include all the people who work on the show. We will not get into (not yet, anyway) the people who get the movie off the ground nor those who work to get it to market. This is about the people who produce the recorded audio/visual footage that is used to make the movie. It is the actors acting out the script, according to the director, recorded by the cameras and microphones on the sets, plus all the integral bits that go into making that happen. We think production is, by far, the most interesting part of making a movie. It is primarily the part we do in Vancouver for our customers; most of whom are from the United States.

Each edition of Vancouver Production Pulse will feature a different role in the production business from the Production Manager to the Locations PA. Some of the titles of crew members will be familiar to you but some may not. Even if you have heard of them and have a rough idea of what they do, we are going to attempt to broaden that knowledge with a more in-depth offering. We will also make sure you have a clear understanding of their role, why that role exists and where it fits in the production organizational chart.

We will embellish these articles with anecdotes and stories from the people who do these jobs. We will include interviews where we will ask real Vancouver crew members what their challenges are, what they like about their job and get them to recount interesting experiences we think you would like to hear. Some articles will include photos or excerpts from curated sources to compliment what we provide. The goal is to cover each role in the org chart, not necessarily in order, to see who reports to who, who does what for who and who they work alongside. In turn, organizations such as IATSE, DGC, Actsafe, WorkSafe, Teamsters, MPPIA, TAMAC, Various Film Commissions, Studio Staff, Government Agencies, and Training Schools will also be covered.

Our ultimate goal with this section of articles is to tell you something interesting you did not know about film production in Vancouver.