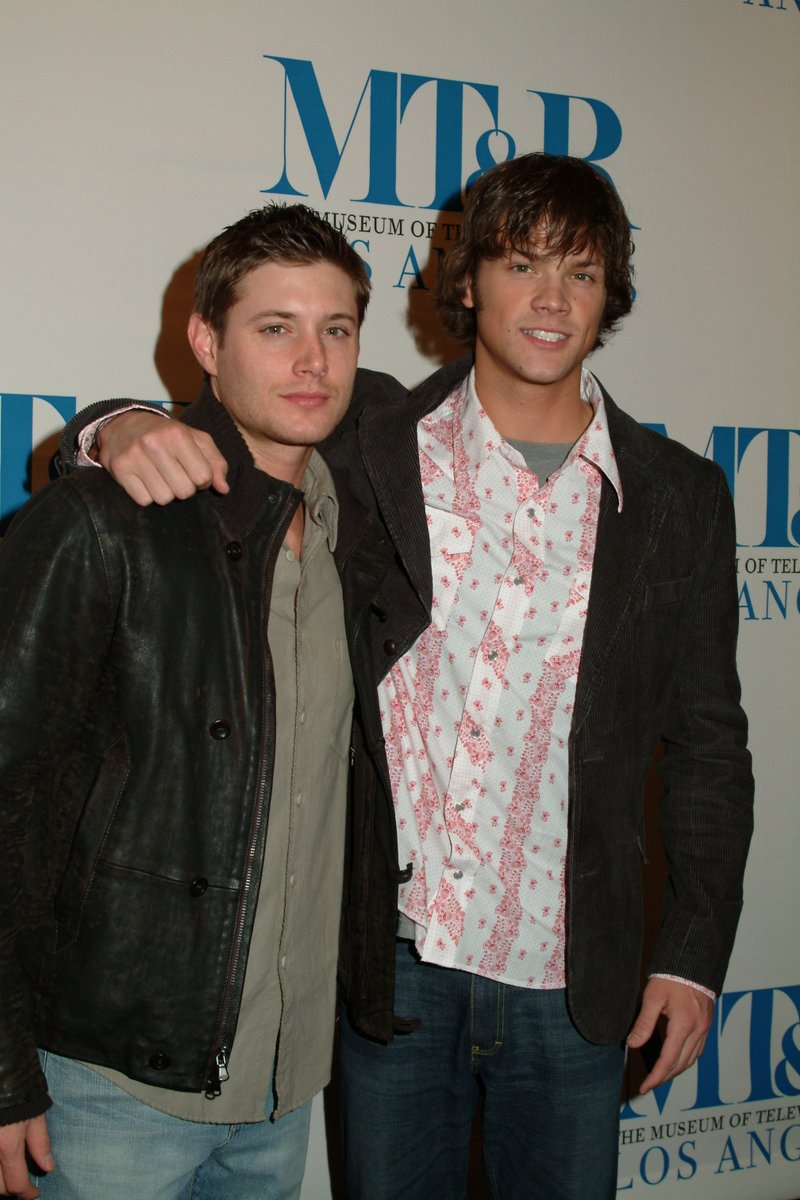 As I write this, the Vancouver Film Production scene is struggling to get fully up and running due to the pandemic illness Covid19. Shows have started then stopped and each time it causes a nightmare of changes butterflying the ripples in our city and beyond. As a year, 2020 is up there with 1929, in terms of how messed up it has been.

A couple of weeks ago, Jared Padalecki and Jensen Ackles were released from the TV series Supernatura,l as it successfully completed Season 15 (well done Jim Michaels). They had been packing up their Vancouver homes for weeks, giving things away that they would not need, and packing the rest up in a truck to go back to Austin. Since they live close to each other in Texas, it was a joint venture.

There were a lot of rumors online about a grand road trip home by the “brothers”, some including the show’s Impala, but they were just made up stories. Only a small group of people knew what they were actually going to do and what the schedule might be. This was, of course, deliberate on their part and that of my brother Clif, who is their head of security. Or, was their head of security. Fifteen years is a long time in television and after Supernatural had its “show wrap”, most of the people involved were then unemployed. In normal times, most of the people would have found another job to get onto fairly quickly but these are not normal times. There has been uncertainty in the industry I have not seen since the writer’s strike (2008?). While the writer’s strike was a number of scary weeks, as of this writing, Covid has disrupted production around North America for about ten months.

While the fans fretted about where and how Jensen and Jared were traveling, the crew considered their options for work. For those who had been on Supernatural for years, it was weird. They had not had to look for work in quite some time and, with Covid, options were somewhat scarce. Thankfully, at the last minute, a lot of shows started up in Vancouver and prospects suddenly looked good. Yes, a bunch shut down again this week but the issues will be resolved shortly.

Although this is not going to be a banner year for the Vancouver film production industry, we seem to be doing much better than every other film production city in North America. Other than Toronto, in fact, no other city has really found its footing, as of yet. Much of this uncertainty has Covid at its root. Seven months of shutdown had an impact far beyond the filmmakers, talent and crew. The lack of revenue shook the province and, coupled with Covid, made life hard for many British Columbians. We are all hoping for an end soon. In the meantime, we adapt and survive, as an industry and as a people.

The first time I met Jared and Jensen was when Clif brought them to meet me. I saw them coming up the road and they were hanging out of the windows of the truck, laughing and joking, screaming my name. They seemed to me like two ordinary nice young guys. I knew Jensen had worked on Smallville but he and I had not crossed paths. Att the time, just another couple of actors happy to have a good job. Of course, everyone hoped it was a succeess, as always, but neither they nor anyone else had any idea what was going to happen for the next 15 years. Supernatural is one of the most successful television shows in history; certainly the most successful of any genre show. In the early days, the two guys were young and single and life was very different from what it is today.

Clif was with them most of the time, living with them, traveling with them and, later, sometimes looking after their family. By season four, the show was getting awards and a lot of media attention. It became an online phenomenon, right up there with Star Trek and The X-Files. After 3 years, any television show is considered a success but they were far from finished.

Both boys, as most people refer to them, married in 2010 and started raising families. Life changed, as it does. They each still kept their accommodation in Vancouver but they were also building a home with their wives, eventually adding children and dogs. When the 10th season came around, it was a big deal and Supernatural was winning awards and breaking records in several different countries. Warner Brothers made a 10 year anniversary DVD and there is a section called fandom and the footage on there was shot by myself.

In 2019, as they started shooting season 5, they had tens of millions of fans around the world. They had done conventions in almost every corner of the planet, sometimes 15 or 16 in a single year. They deliberately changed the way conventions happened, mostly by being the 1st lead actors of a currently shooting show to participate in conventions. Up to that point, it simply was not done, notwithstanding the odd gigantic, multi-fandom events like ComiCon.

Jared andd Jensen were the first stars to make regualar convention appearances part of their year and, except for Star Trek, they were the first to have a successful “one show” convention. It was something the two of them did, themselves. They took the conventions to cities around the world. They reached out to their fans with an intimacy that is much imitated today but, at that time, it was simply unheard of. No more standing far away from the actor; you could get up close and personal. In your photo op, you could shake hands, get a hug, dress in costumes and the boys to fully engage with some pretty hilarious results.

It was a phenomenon and, around 2012 at the urging of my brother, I began documenting as much as I could on video. By the time 20:15 came around, I had shot more than 45 hours of interviews with fans and cast and traveled to dozens of conventions. Eventually, we made that footage into a successful feature length film which was on Amazon Prime for nearly 5 years, and licensed elsewhere. None of which would have happened, had we not met Ivan Hayden and Jason Fischer of Frostbite Films. Jason joined us as an equal partner and together we worked, sometimes very hard, finishing, promoting and distributing the film. Jason is an incredible man who knows more than most about all aspects of film-making. I am very happy to say, we became good friends.

But but, how did Jared and Jensen get home? Not as I expected. I told my brother I assumed the two would fly to their homes in Texas aboard Jared’s jet. Of course I knew nothing about such things and Clif rarely said anything about work, unless he was telling me he was off to Rio or New Jersey for a convention or something.

On a morning after final shooting, the jet remained on the ground and three separate vehicles headed to the land crossing of the USA/Canada border. Having given away (never sold) what they no-longer wanted, they got a truck and loaded it with what was left of their household stuff. Due to the pandemic, the border was technically closed to most traffic between the two countries but workers, such as Jared and Jensen, were permitted. On this day, there we no other vehicles waiting to cross and they were on Interstate 5 in record time.

And they were gone.

Jared drove one vehicle which was not an Impala; Jensen drove another vehicle which was not an Impala. The third vehicle was an auto carrier with the three Impalas, a big chunk of a fourth Impala and one of the boy’s personal vehicles. Yes, Warner Brothers gave each of them an Impala to keep but neither drove it even part of the way home. Jared drove his personal vehicle and Jensen drove the cargo truck. They parted ways shortly after; neither headed directly home to Texas.