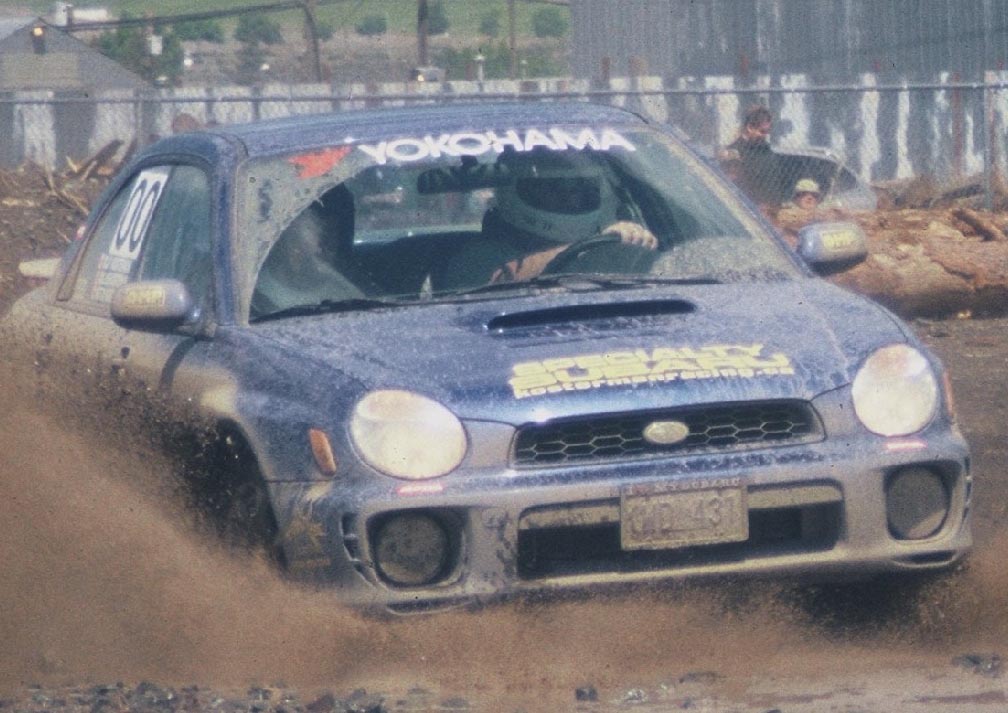 In the early 90s, Clif focused on acting and a few other jobs. Because Clif is Clif, he also tried some wilder, even crazy, things. For example, he participated in a number of different kinds of auto and motorcycle racing, gaining several track licenses. The extreme driving skills he developed, just like his sports record, would be assets in acting and later life.

In between acting gigs, Clif went on some interesting adventures where most (smart?) folks would have been scared to death. For a time he toured North America putting on Karate Demonstrations with Pat McCarthy and Pat Morita (Wax on, wax off).