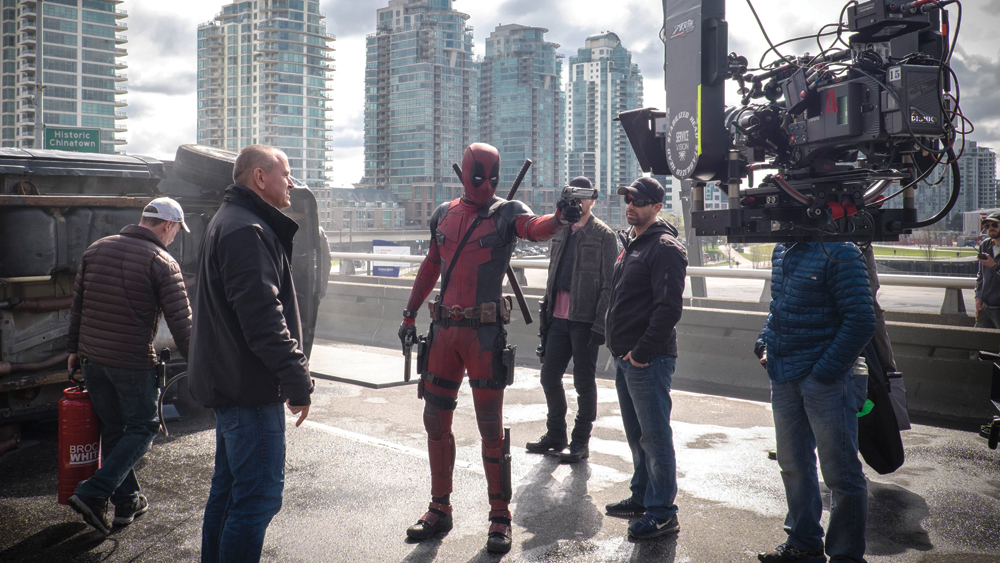 In this column we will bring you some of the news related to film production in Vancouver, BC. If we think you might want to know something, we will tell you. It would not go so well or be any fun if we tried to tell you everything that is happening in the Vancouver Film Business. We will put as many articles as we can find on our twitter feed @VancouverProdu1 “YVR Production Pulse”, then you can check out what you like and follow links to your heart’s content.

Creative BC is one of my go-to sources. They have about a week’s worth of reading on there but it is a great place to see what the government is doing, read facts and figures about tax credits and find out how well we did in Vancouver last year ($3.4B). You can see how many movies/MOWs we made (more than a couple hundred) or how many series we shot (about a couple hundred).

For up-to-date listings of what is showing in town, I think the DGCBC is the best place to go. There are great lists for Teamsters and IATSE but you have to be a member. As for most others, they are usually out of date or lack information.

How are things going? The Globe and Mail says, “The production of Hollywood-driven TV programs and feature films has soared in British Columbia, making the province a Canadian leader in the multi billion-dollar industry, according to a new study.

“Foreign location and service production increased 31.5 per cent, to $3.04-billion, in fiscal 2017-18 from the previous year, putting the province far out in front of second-place Ontario, which saw an increase of 3.2 per cent, to $910-million.

“There is $8.9-billion in total film and television production a year in Canada, creating 179,000 jobs, according to the study released Thursday by the Canadian Media Producers Association.

“British Columbia now accounts for 40 per cent of Canadian film and television production, followed by Ontario at 32 per cent and Quebec with 20 per cent, according to the study, entitled Profile 2018.”

Things are going pretty well, I’d say. Once upon a time, this was a dead time of year unless we got lucky with a large feature or two. With Pilot Season over, most series ended and not firing up again till after the July 4th weekend. Now, so much has changed. Budgets went from about $3M to over $10M per episode. Big name actors are all doing “TV” as are first tier directors. And, since a lot of what is being made no longer has to work around a network broadcast schedule, they shoot whenever it works best for them. This is good for us because, not only has it provided a larger market, a bigger per minute spend and completely new customers, but the new media have spread the productions right across the year, eliminating many of the expected (often feared) dead spots. Life Is Good.

We will finish with a list of some of what is happening during the this broadcast TV “hiatus”: