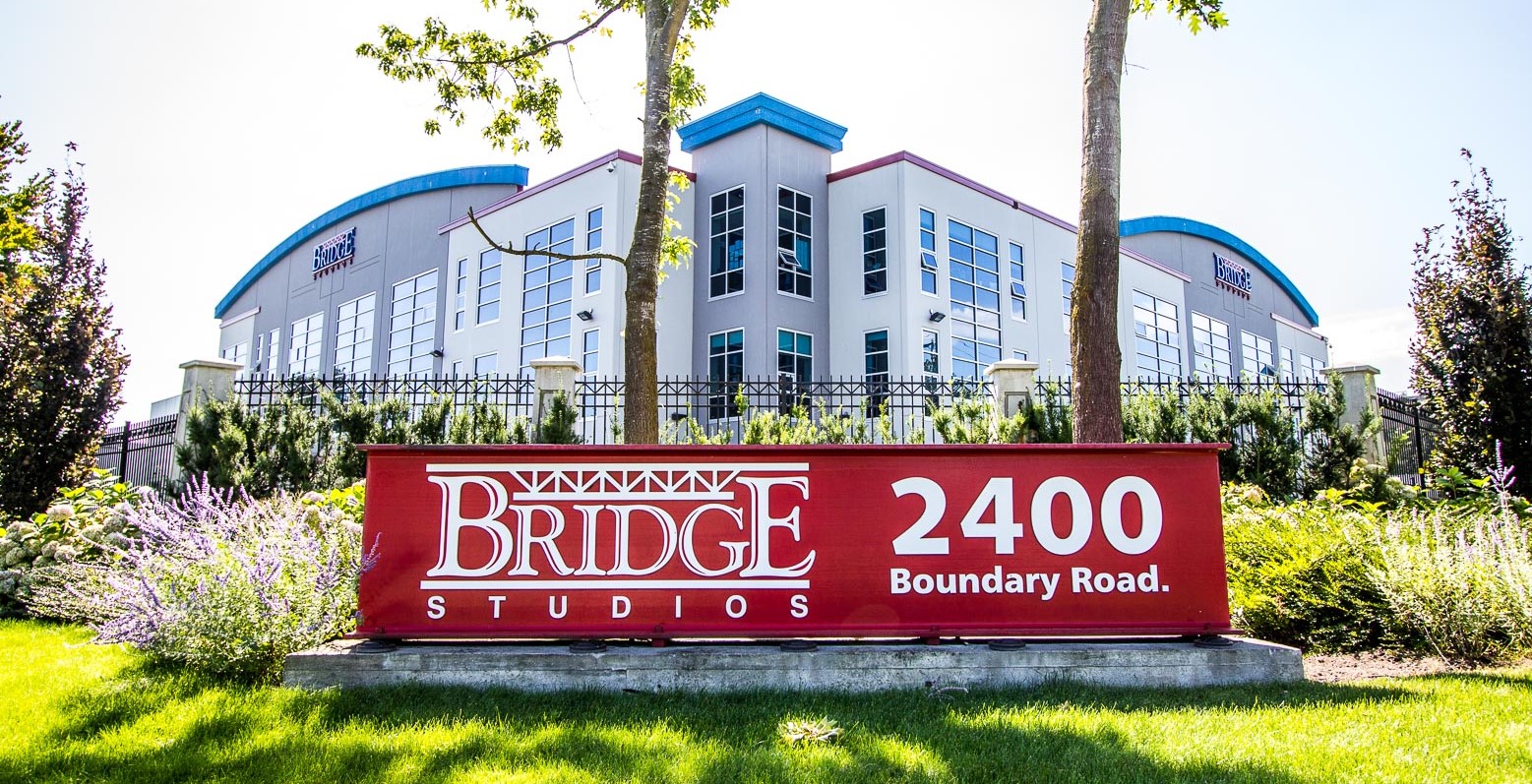 When is a studio not a studio?  There are actually two distinct definitions for the word “studio”, as used in the film business. It is best not to confuse the two. In the film production business, a studio can be a space where A/V media is shot or captured, or it can mean a (usually large, legacy) TV and/or movie production company. In Vancouver, we have studio space only. It is a simple difference but it can take a minute to get your head around. To get a different perspective on this, read Film Production Management 101 by Deb Patz.

Let’s start by saying, nearly every production that comes to Vancouver to make a movie has to have studio space.  Shooting entirely on location and outdoors is usually reserved for super-low budget productions, documentaries, commercials or reality TV.  Your average TV or movie filmmaker rents or, in rare cases, owns studio space. They need studio space to shoot in, attached offices from which to conduct business, and often a construction shop, wardrobe rooms, and prop space, paint shop, etc. The offices often have specific needs with regard to things like data lines and board rooms, and the studio space needs things like sound proofing and electrical power.

Ideally, all these things will be on the same lot but sometimes, due to limited space and other reasons, it is just not possible.  Some departments have to go live at a different address and some can be contracted out such as, Special Effects, Visual Effects or Prop Building. Sometimes, larger productions shoot at more than one studio. Sometimes productions are forced to have things spread out across the lower mainland which is not good but not as difficult in Vancouver as it is in LA, New Orleans, New York or Atlanta, where the same issues exist.

In fact, studio space is one of the first things a producer coming to town will ask about.  It is the one thing they cannot bring with them. The specifics of the location and facility must be factored into production and there never seems to be quite enough of it.  Just as an aside, studio space is usually the second thing foreign producers ask about when meeting with representatives from Vancouver; the details of tax incentives being, almost invariably, the first subject of inquiry.

These studios evolved about a hundred years ago from pioneer filmmakers who were forced out of New York by a racist government and moved to California to make their movies. They settled into the unoccupied land around Los Angeles and evolved into the large companies we know today. They are the giants that made movies from the early part of the previous century; household names such as, MGM, Paramount, Warner Brothers and Universal. Although they referred to themselves as studios, they did not just rent space to producers, they produced the movies themselves.  They were involved in financing, often had actors with signed contracts, they marketed the films, they shot them and they also owned studio space to shoot in, and some still do that today..

For every one of those big studios, there are many more production companies in LA that do not have their own studio space; far too many to count, in fact. Most of them densely populate the area in a kind of zigzag shape, from Santa Monica over to Culver City, up to Hollywood, over to Silverlake, up to Burbank and on up to Universal City.  That area is the center of North American film-making and includes production companies, studios and the big studio/production companies.

If you want to see an example of a still-viable, large, 1930s style studio, you can go to Cine Gear Expo held at the beginning of June each year at the “historic” Paramount Studios in Hollywood. It is a trade exhibition that principally showcases new hardware: cameras, lights, cranes, drones, grip gear, etc. But you also get a good look at a full service big studio lot.

In spite of the efforts of a some, a successful studio based on that model does not yet exist in Vancouver.  In Vancouver, a studio is simply a space, a “stage”, a “sound stage”. There are some that are edging ever closer to that big LA studio model, or a version of it, but in spite of these moves, even with some well backed and veteran parties being involved, one has not yet materialized. I believe the reason is, it is not a model worth pursuing and I would point to Los Angeles as an example. In LA, all the major studios are now part of some of the largest companies on the planet. The local people have very little control, if any, and marketing and cinema release deals determine financial success in most cases.

Or, maybe not. Your opinions are always welcome.

More on this subject at a later date.