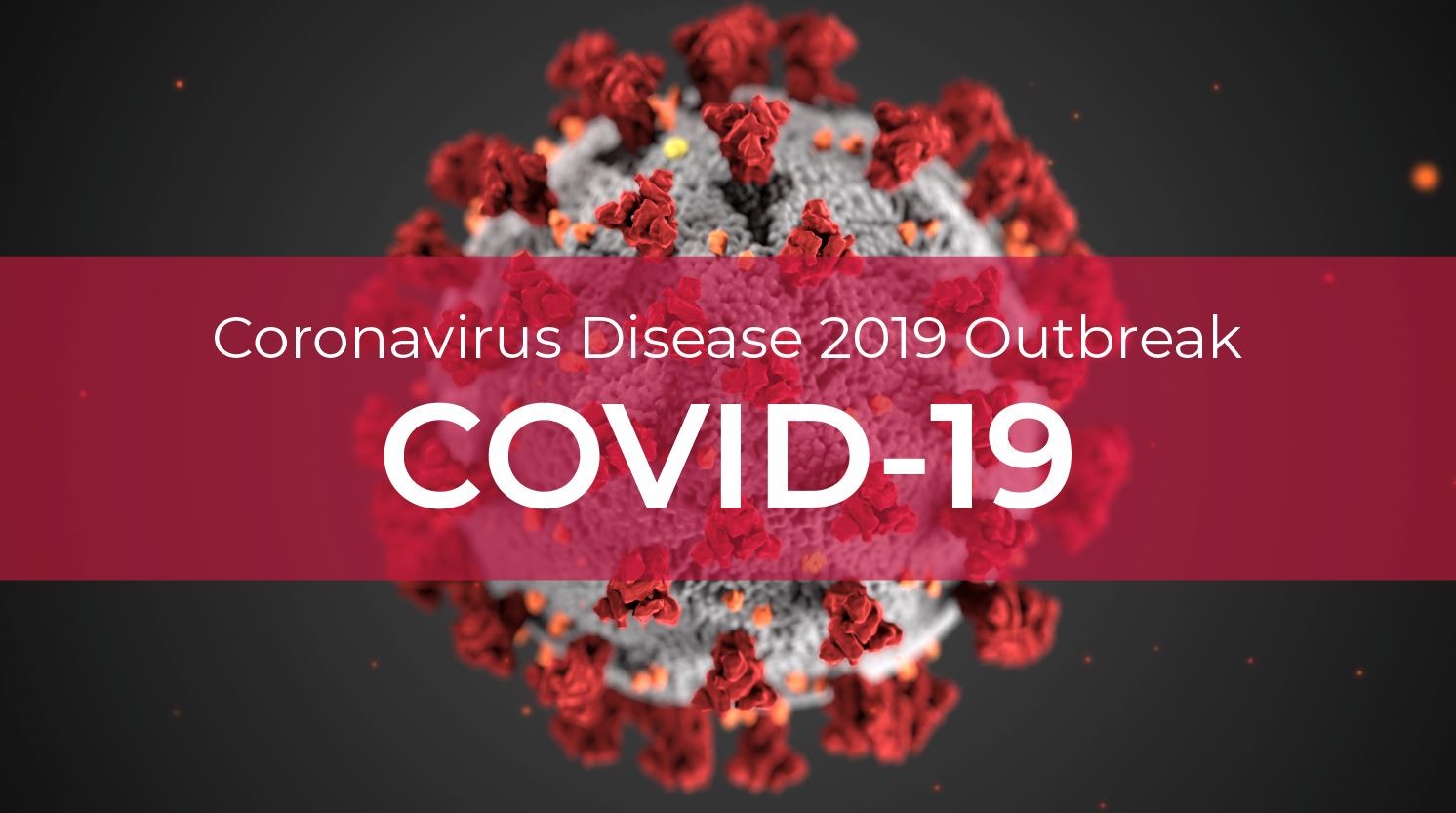 As I write this, another TV series shot in Vancouver has shut down. Due to other commitments and the impact of Covid19, it is likely these shows will not start back up. There is simply no way to predict what is about to happen, as things are changing so fast and many things affect others, but it will be significant and it will not be good. Dominoes will fall as businesses outside the film industry, who nevertheless benefit from film, are also hit.

One thing that is likely is, shows and features (in all cities) will be pushed back and/or cancelled. This will affect the households of tens of thousands of people in Vancouver alone. The effects will be to both health and the economy. Thankfully, the Canadian economy and healthcare system are in reasonably good shape but people are still going to get sick, possibly lose their lives. Still more will lose their source of income for a considerable time.

As of last night, Riverdale and Supergirl were shut down. 15 minutes ago, Supernatural shut down. I suspect there are others we will hear about as the day goes on. As bad as that is, this is the end of pilot season and, therefore, somewhat quiet.

We will recover fairly well if we get things steadily back on track before the end of June but, if July 9th comes and production is significantly affected, people will be looking for new sources of income for a long time. Businesses will close. July 9th is when most of the broadcast TV shows come back. As well, the big features tend to shoot in summer when there is more daylight and warmer, drier weather. July through September is the busy season for Vancouver Film Production.

I had an online discussion last night with people, comparing this to the writer’s strike of 2007/2008. The writer’s strike, which lasted four months overlapping Christmas, included all12,000 writers in the guild and shut down any new production during that period. Shows that were already in production were allowed to continue but no new project could start up. When the strike ended, production ramped up slowly. Although the industry rallied, some productions fired back up and some new shows came to town, we didn’t see significant growth again until 2012.

Putting aside the issues of the legitimate and necessary collective bargaining by the writers, the strike was devastating to some of the Vancouver crew and their families. There were those lucky ones who stayed working during the strike but relatively few. It was not that long ago and most crew will have a depressing story or two to tell. It took the rest of 2008 to recover and it wasn’t until July 2009 that I felt we were back in business. The moral of this story is an old one: put away for a rainy day. You cannot predict what may happen.

The film industry is like all industries in that it can often take a big wack from outside forces. There is no relationship between the film business and Covid19 except they both impact people, unless you count the move “Contagion” which will now seem prescient. I am sure we will be looking back on this someday and feel good about the industry surviving, and that is good. The one big difference between the Covid19 pandemic and the writer’s strike is, the threat to of illness or death to your family and friends. The elderly or immune-compromised or people with breathing issues are most vulnerable and, while being unemployed is scary, it is nothing when lives are at stake.

The film industry is a tight group of intelligent, versatile and resilient people. Nobody executes teamwork like a film crew. In the end, we will be back no matter how long we are gone.