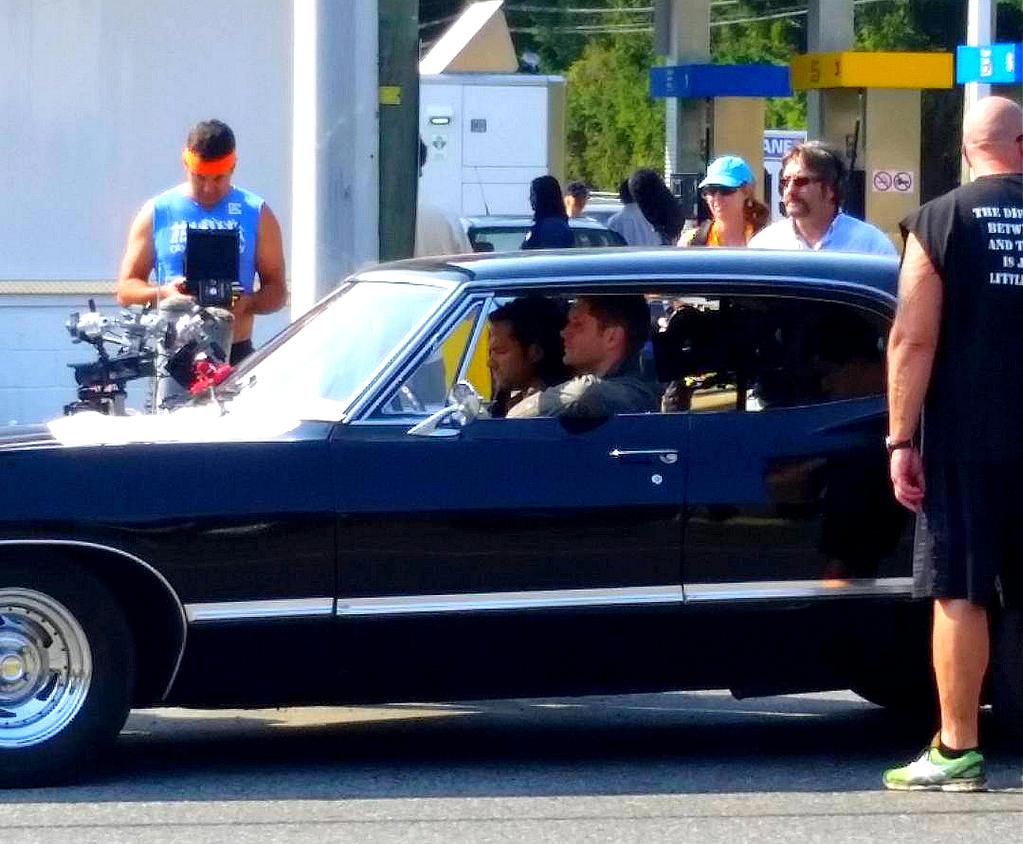 The film industry loves rumors. We all understand plans mean little and nothing is really going to happen for sure until it has already happened but we love to speculate. We often say, you don’t actually have a job until you are onset working. Today is no different. Rumor has it, although I do not see anything in the news yet, reliable sources tell me Manhattan Beach Studios (MBS) has bought SIM International (SIM).

Not sure how that will sort out with MBS’ relationship with Cinelease. Both Cinelease and Sim International provide lighting and grip gear. Both MBS and Cinelease (Three Ring) own purpose-built studios. Both operate in Canada and the US.

MBS has several partnerships with Cinelease in various American cities where Cinelease provides lighting and grip gear to MBS. In Vancouver, Cinelease has no presence (yet) while MBS has made affiliation with Martini Studios and SkyDance, after buying Hollywood Rentals and hiring its owner, Scott Evans. As you can see, there are overlaps that need to be sorted out.

Another interesting dynamic of MBS buying SIM is, Cinelease is part of Herc Entertainment which also rents heavy equipment such as, personnel lifts, forklifts etc to film productions under the Herc name (formerly Hertz). In addition, Herc Entertainment has an energy and air quality division for film called Pro Solutions. Confused yet?

Although Cinelease lighting and grip, Pro Solutions and Cinelease Studios do not yet operate in Vancouver, Herc Entertainment does. The Herc Entertainment operation fired up approximately two years ago, going up against well established WesternOne (United Rentals) and Sunbelt. You can see the love triangles reshaping once again.

*Full disclosure: At various times throughout the history of the Vancouver Film Production Industry, I have provided business consultation to Herc and United, started the Entertainment Division at Sunbelt, and was once VP of Entertainment for WesternOne (formerly Production Equipment). If you were hoping to get even more confused, I can tell you Sim Vancouver used to be called Production Services. Yeah, it can give you a headache.

All of this jostling for position comes as we emerge from a paradigm-shifting pandemic which may have affected the efforts of some of Vancouver’s film industry power-brokers to integrate various parts of the business. Many have long fantasized about building a city that can do movie-making American Style; think Sony, Paramount, Fox, Disney, etc.

Big American studios are still the “one stop” solution they were a hundred years ago, in that they provide everything needed to make a movie on their physical property. That includes studio space, grip and lighting gear, heat and air conditioning, power sources, personnel lifts, forklift, etc. The really big ones even have camera gear, wardrobe, props, construction shops, set decoration, a cafeteria, tours and a gift shop. This is the holy grail of Canadian studio operators and the dream of pretty much all of us.

In spite of some well-crafted efforts, even the biggest studios here (Bridge, VanFilm, North Shore and CMPP) still primarily only rent space. VanFilm has had success with its lighting and grip and owns a good size fleet of lift equipment. Bridge has always had some of it’s own lift equipment but has yet to move on lighting and grip. CMPP owns a few lifts but little else. North Shore prefers to stay out of those businesses… for now. Then there is the Sunbelt/William F White merger which puts lighting and grip, lifts etc. and studio space all in the control of the same company, if not in the same physical space, yet. That group will flounder until they sort out their leadership issues.

MBS’ affiliated Vancouver facilities, flagshipped by Martini Studios, are set to expand with new stage space, primarily in the Langley/Surrey area, and have always provided their own grip/lighting, lifts and various other services.

It remains to be seen what will happen and who will do what but, either way, it will be good for Vancouver. The McLeans, the Bosas, the Laljis and the Fatelaviches are the British Columbia families who own the four largest Vancouver studio complexes. My advice to them all would be to get moving… but they already know that. They don’t need me to tell them that.

It will be interesting to see how Sunbelt Rentals, United Rentals, Trinity Power, William F White, Cool Air and other established companies will be maneuvering within the Vancouver Film Production ecosystem during this volatile time. Toronto is going through similar turmoil, as the pandemic ends and production teams chomp at the bit, but it is all good turmoil. My point being, however, what ever the best outcome might be for each one of the families, the best outcome for those of us worker bees and the province in general is for them all to succeed.

Lots of exciting things coming. Netflix, Universal, Apple, Disney and other US giants have made investments in Vancouver this past decade and that appears to be accelerating. Their investments so far have been primarily in long-term studio rentals but they have dabbled in lighting and grip. Netflix just announced they are opening an office here, as you likely heard. Not sure what that means exactly but I expect it to be a good thing. It is also important to remember, the big US production companies also have several one-stop studio complexes in the US and other parts of the world… where they can spend their money.

What all of this will ultimately result in is, a higher capacity for our city to provide A-List film production facilities and personnel which in turn will lead to an increase in Canadian production, industry revenue and jobs. I like all those things.

Please take a moment to check out our sponsor at yvrpulseshop.com