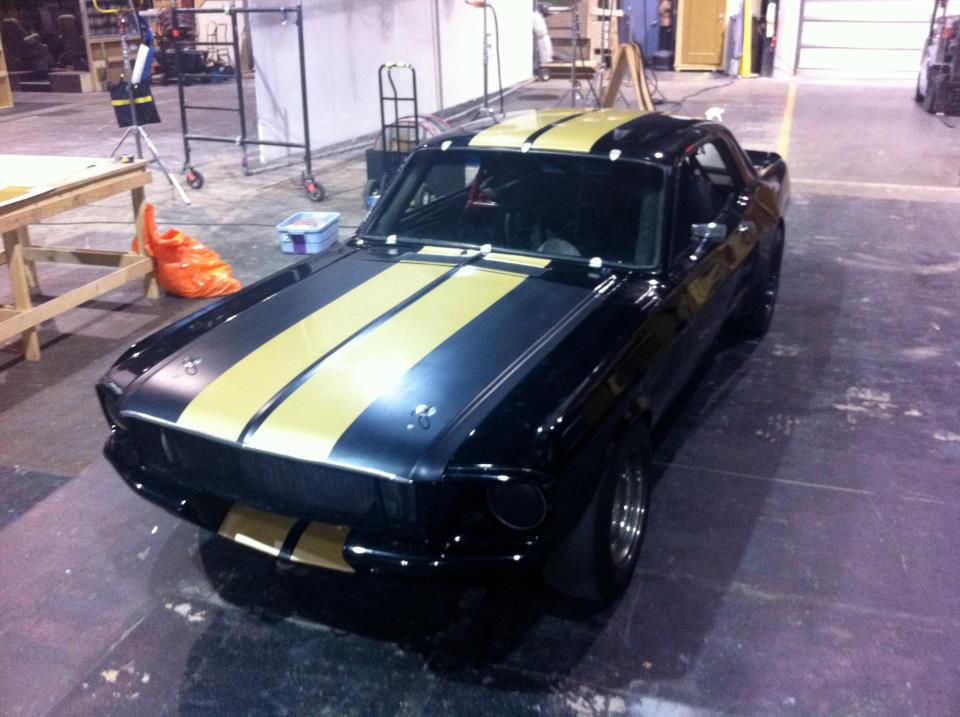 After High School, Clif went to work in the family business. The family business was retail Sporting Goods. Although pretty much disappeared these days, during the last century, there were many small retail stores focusing on sports equipment and supplies. If these mom ‘n pops were in a small town in a rural area, they would likely focus on fishing and hunting. In a more urban environment, there would be water sports, skiing and team sports.

Starting in the 70s, Clif’s family business identified some opportunities in that retail business. They focused on sports equipment that was hard to find but increasing in popularity. As the years went by, the company grew to a dozen branches built on the successful marketing of ski equipment, team sports, as well as hunting and fishing.   When they discovered the massive markup on clothing, relative to hardware, Clif’s family moved rapidly in that direction, identifying clothing for any sport: shorts, shoes, jackets, pants and ordinary fashion items, such as T shirts. Ski suits had just become popular and they were expensive with a 100% markup.

There were some hockey stores but few of them had a wide variety of choices in skates. K7 Sports, as the family named it, offered every premium kind there was. They were the go-to place for many things, such as, skis, hockey sticks, baseball gloves, curling brooms, darts (Yes. Darts.) and even pool table balls & cues. There were not a lot of stores that sold guns anywhere in British Columbia and, in particular, there were fewer who knew much about hunting rifles or shotguns, in any practical sense. The whole family owned guns and went shooting regularly from about age 8. They had solid opinions on the guns and ammunition they were selling, just as they did about skates and skis and baseball gloves. Advice became a commodity and the family were very good at spotting trends and exploiting them.

There was a time when a significant portion of revenue came from one piece of apparel: Adidas shorts. It was the very first of its design and style and, for quite some time, it was the only one to buy. The company also was the first to retail Nike shoes in Canada, outside of the distributor’s location on Kingsway .

Nike was a very small company at the time but it grew incredibly fast, recognizing that apparel, not hardware, was the market you wanted to be in.  This was also the time when offshore manufacturing boomed and Nike took hefty advantage of that to increase their margins to levels that were the envy of all their competitors for years.

There were two or three main sports shoes available till then and most looked like Converse Allstars. The trend flopped from black to white and back a few times but that was it. Most of the really fashionable sports shoes at the time, came from Adidas and were expensive. Some of which became almost legendary and have recently seen a retro-revival of some models. (I chuckled to note in a shoe store recently there was a sign advertising the new “Stan Smith Skate Shoes”).

Nike brought out a whole line of shoes nominally aimed at different sports. Some came in a half dozen different colours. This was happening at the time Canada loosened up its import laws and outsourcing exploded in the far and mideast countries. Suddenly, Canadians had choices they used to have to drive to the US for. Nike did a number of important things to accelerate their success. They did their research; they knew what the market wanted.

First they spent a LOT more money on marketing than any sporting goods company. They introduced that huge lineup of selections and offered them in sizes no other company had offered for in stock sales; kids sizes, huge feet up to size 18 and most models were offered in the whole size range. One of the smartest things Nike did was to add 50% to the market by creating women’s sport shoes, which were simply unheard of at the time.

There were no computers and there was no Google. In order to understand the community you had to get out into it and the Kosterman family participated in a lot of different sports. They were competitive and accomplished. They were fixtures on the local ski hills. As for team sports, they played, coached and sponsored dozens of teams and individual sports each season. Clif’s parents received a Governor General’s Award for their contribution to sport. Clif himself excelled at martial arts, weightlifting (just becoming a thing), rugby, football, hunting, skiing and hockey, to name a few.

K-7 Sports, the Kosterman family business, opened on November 14th 1974. Significantly, that same year, John Forzani in Calgary had a similar idea and started Sport Chek; first as an athletic shoe store. John figured out a lot of the same things the Kostermans figured out, as did local entrepreneur Nigel Hogarth   Sport Chek is now the largest sporting goods retailer in Canada and they include Coast Mountain Sports. Recently, the Forzani companies were purchased by Canadian Tire. John Forzani, of course, made Millions. As did Hogarth when he sold to Sport Chek. Sadly, Clif’s dad saw the company as his life’s work that he had a “right” to keep… which doesn’t mean a lot in business. Unfortunately, Sport Check pushed K7 into bankruptcy in 1992.  Ironically, years later, Clif’s nephew Jack would do a commercial for Sport Chek called “All Sweat Is Equal”.

As most everyone reading this probably knows, the movie business in Vancouver started in the early 80s; the time of First Blood, Macgyver, Air Wolf and JJ Starbuck. It was the time when many of Clif’s contemporaries had just got out of high school and found work in film production. Even today you will find many people from Clif’s hometown of Delta (a suburb of Vancouver) still working in the business. In fact, you can’t go into any department or Union without running into people who grew up in Delta. Same goes for many supply houses.

The result was, there was a lot of talk about the film business around town. Clif had already started doing a little bit of extra work, stand in and stunt double. He talked to friends who had started in lighting, grips, transport and other types of work on film production, trying to find his niche. During this time, he also got married to his first wife Brooke and in 1988 their daughter Natalie was born. One of Clif’s three brothers emigrated to the United States in 1985. The other three Kosterman brothers all tried their hand at acting, including Clif. There were unique opportunities for beginners in acting at that time, especially if you were tall and athletic.